CESO was retained by NorthPoint Development to partner on a highly aggressive schedule for the survey, civil engineering design, and landscape design of an 850,000-square-foot facility, which has the capacity to expand to 1.2 million square feet.

Our process included two separate teams working in tandem. First, we began by grading and balancing the site to develop mass grading plans for early construction and EPA approval. Next, sanitary sewer relocation plans were put into place to move the sewer, which was a critical path item for construction. The teams also worked to develop the final civil engineering plans. This joint team effort allowed us to expedite the deliverable schedules, which are generally extensive for a project of this magnitude.

The project team worked together to overcome challenges that included extremely high levels of organic soils across the site. Such soils were unsuitable for construction and required removal, causing significant cost implications. We worked with the client, who was able to secure additional acreage in the park. CESO then designed a 30-acre borrow pit/detention basin to help offset the fill needed to replace the organic soils. Suitable soils were excavated from the borrow pit, dried, and placed to bring the site to the necessary grade.

By utilizing our internal network of resources, our team was able to keep the project cost as contained as possible by meeting our deliverables within the expedited timeline, allowing construction to begin ahead of schedule. The sheer scale of this project and the manner in which our project teams came together to apply their collective learnings was one of the most gratifying aspects of this project. 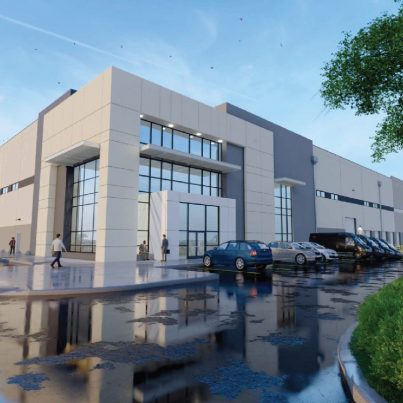 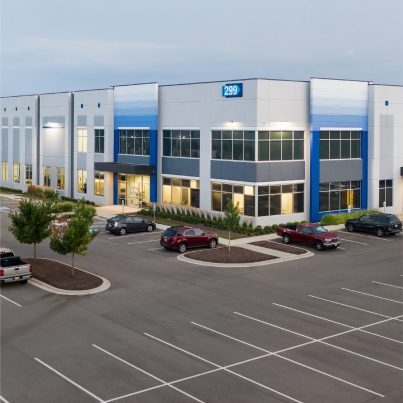 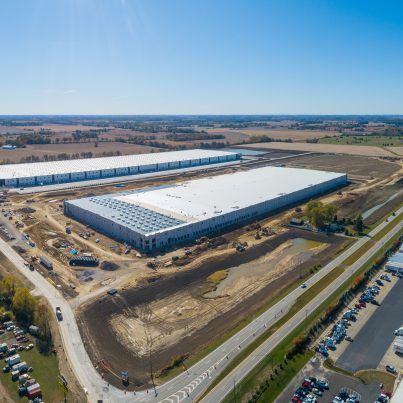 Start a Project Advance your career